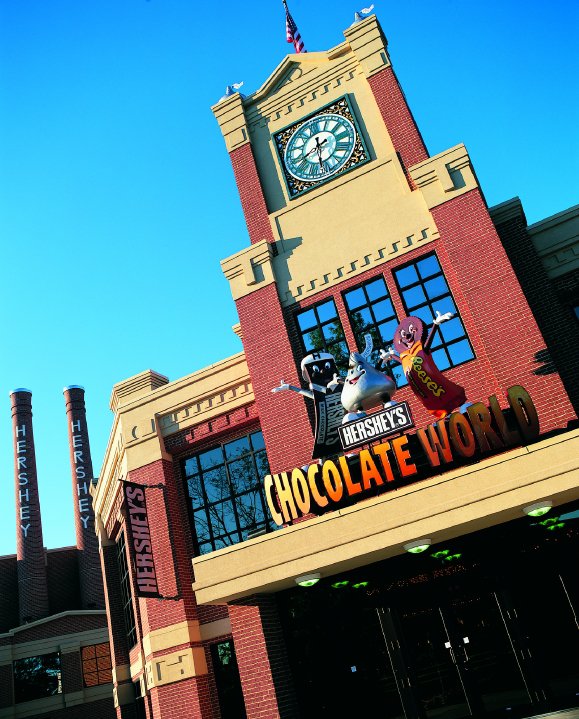 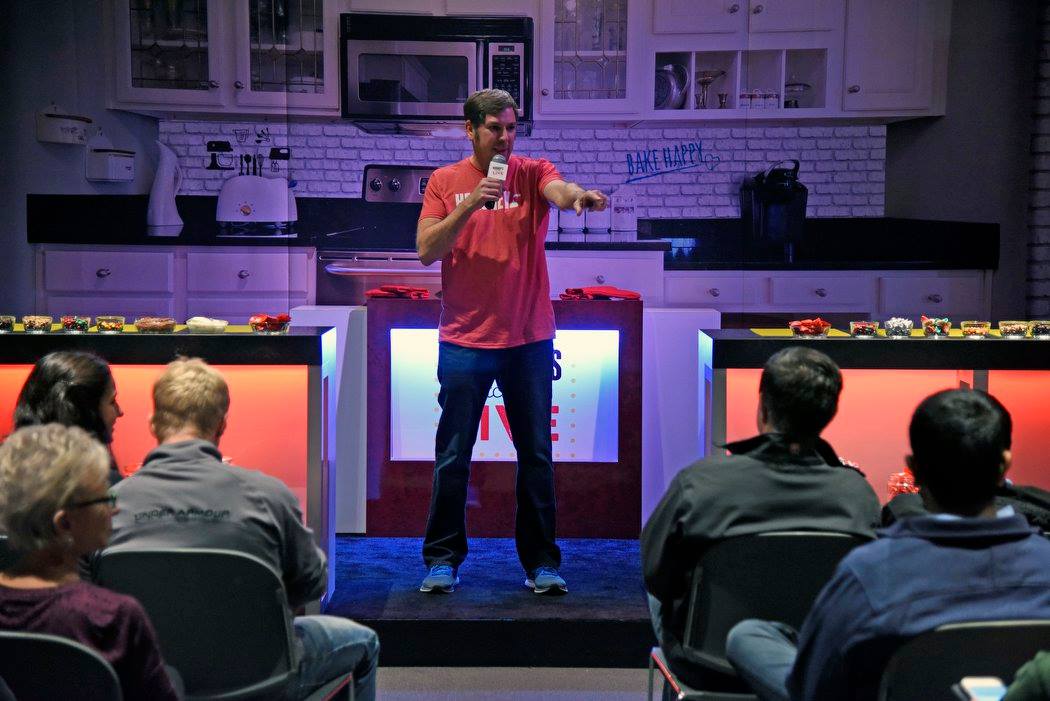 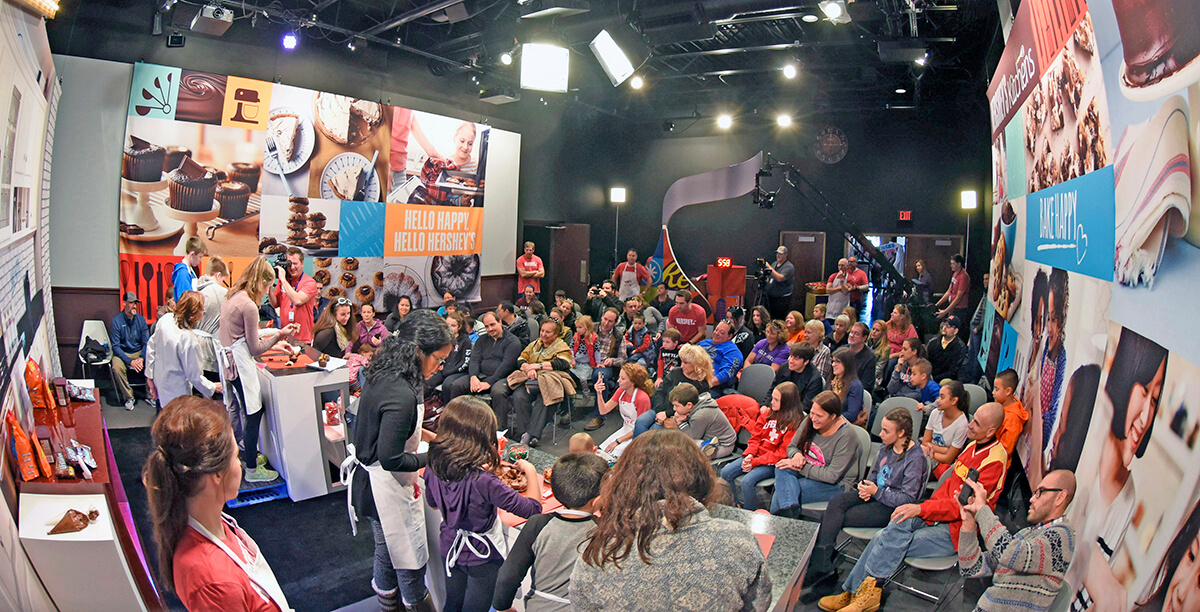 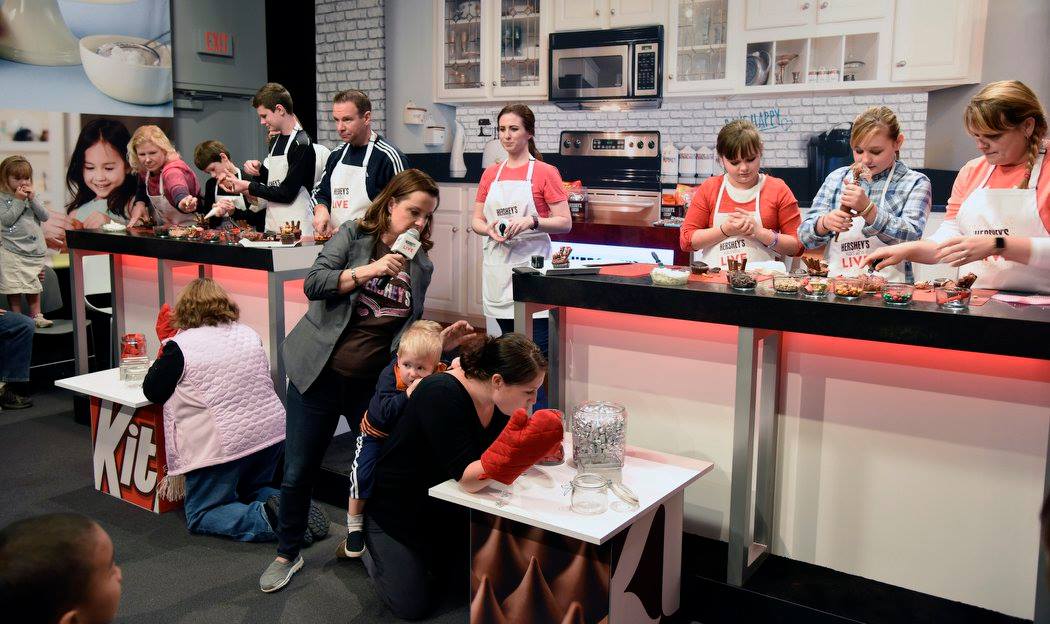 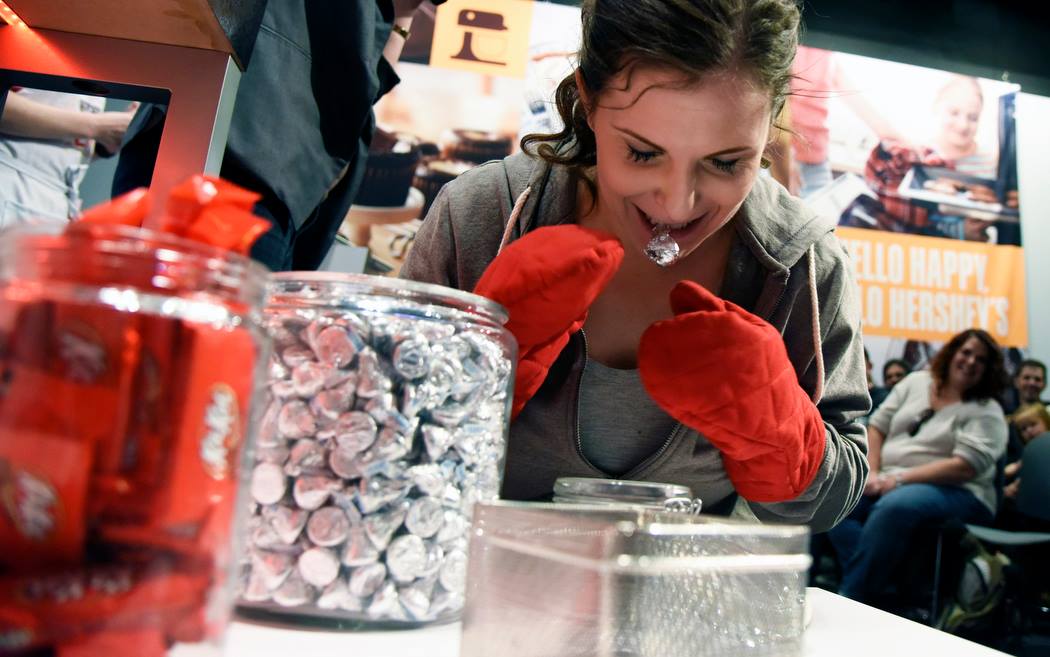 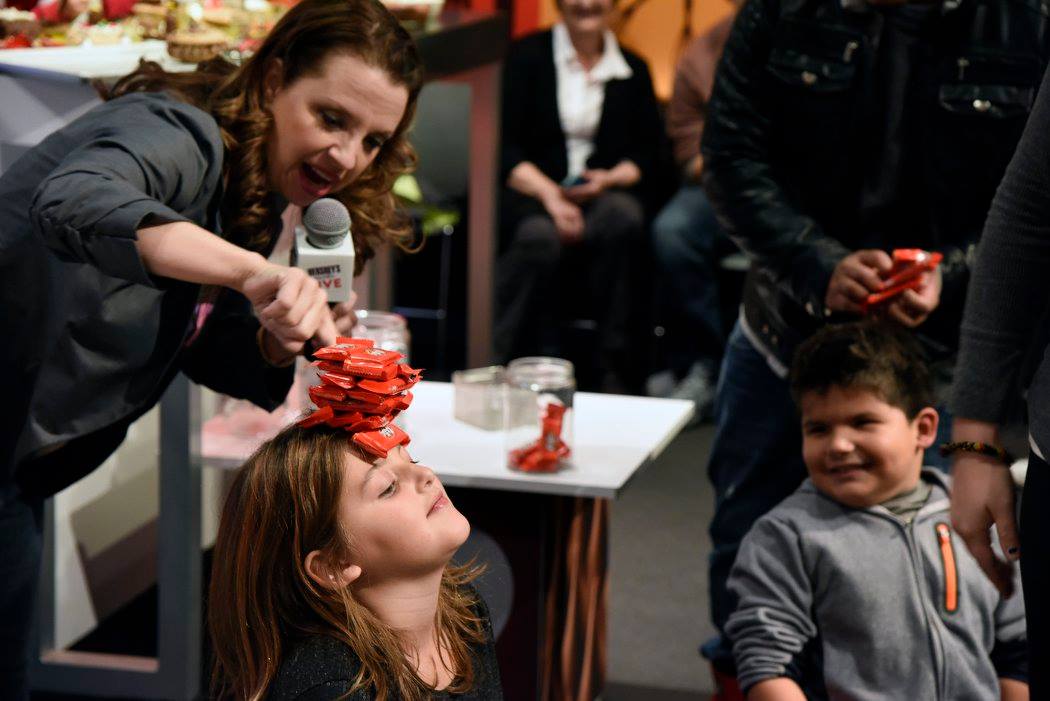 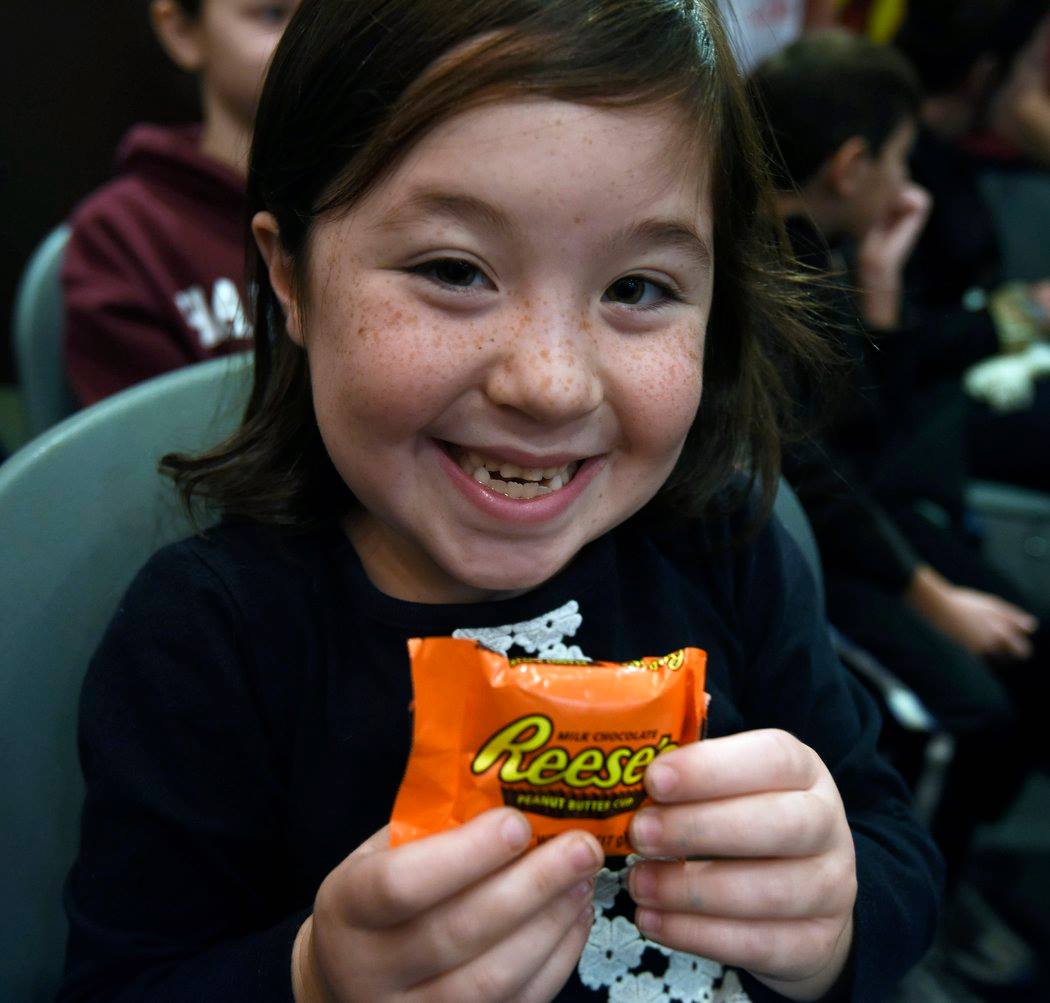 While at PriceWeber, Van Zandt developed an event for The Hershey Company that brought “Hershey’s Kitchens” – their brand’s full line of baking and cooking products – to life at Hershey’s Chocolate World, the flagship experience of The Hershey Company.

Van Zandt and his team’s mission was to engage Hershey’s Kitchens large loyal national following, as well as newcomers, through a hands-on live consumer baking and decorating experience that would dually serve as a live social media event.

Our target audience was Family Fun Seekers led by the “fun mom” as the primary family planner as well as Chocolate Enthusiasts who had a desire to learn more about the origins and history of chocolate.

We invited several national food bloggers to attend the Game Shows, and on the Thursday prior, Kerri and our client decorated Hershey cupcakes on local morning shows to promote the weekend event.

“Hershey Kitchen’s Live!” was a HUGE success. We sold out all 14 Shows and Hershey Chocolate World had a 40% increase in attendance over the weekend. All the reviews of the show were fantastic with Moms, Dads and kids all raving about the amazing time they had, and our client’s response was: “Awesome job developing, planning and executing the Hershey’s Kitchens Live event this weekend. We couldn’t ask for a better partner! Everything was flawless – and it was such a pleasure working with your team!”

We filmed the event as proof of concept for “Hershey’s Kitchens Live” to expand to the new Times Square – New York City Hershey Chocolate World location opening in 2017. Sweet.